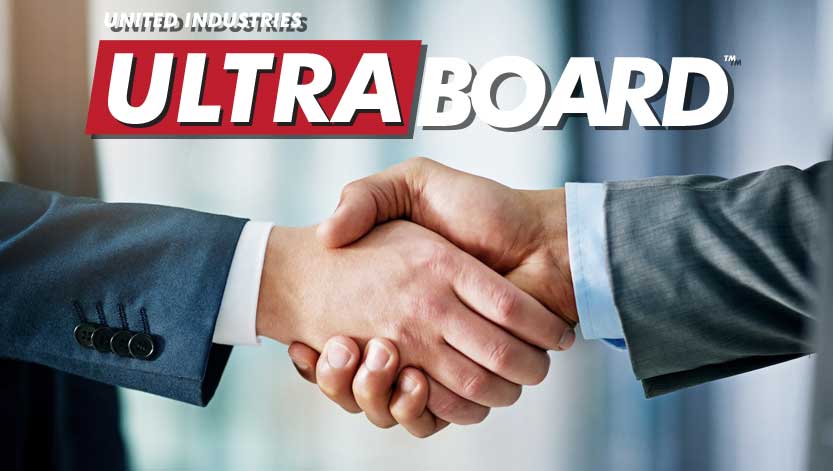 END_OF_DOCUMENT_TOKEN_TO_BE_REPLACED

Looking Different? Looking Good! Have you noticed recent changes to the UltraBoard logo and branding? Awesome! We like getting noticed! As part of our current rebranding we wanted to provide a quick reference guide to point out minor changes in logos and foam product naming conventions. Our simple branding reference chart can be downloaded and […]

END_OF_DOCUMENT_TOKEN_TO_BE_REPLACED 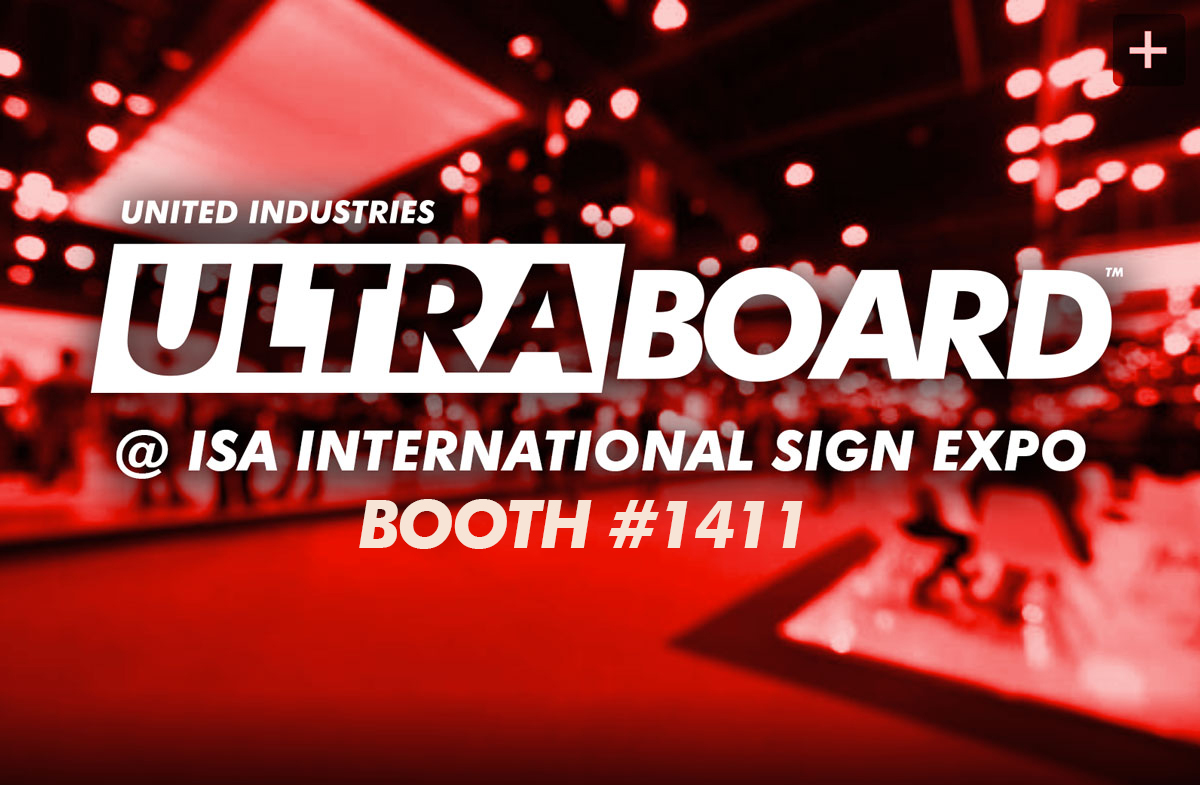 Visit UltraBoard at Booth #1411 Don’t miss out on the ISA Sign Expo 2018. UltraBoard will be exhibiting at the International Sign Association Expo held at the Orange County Convention Center in Orlando, Florida from Thursday, March 22–Saturday, March 24, 2018. Below you will find a chart with the ISA trade show floor hours:   […]

END_OF_DOCUMENT_TOKEN_TO_BE_REPLACED 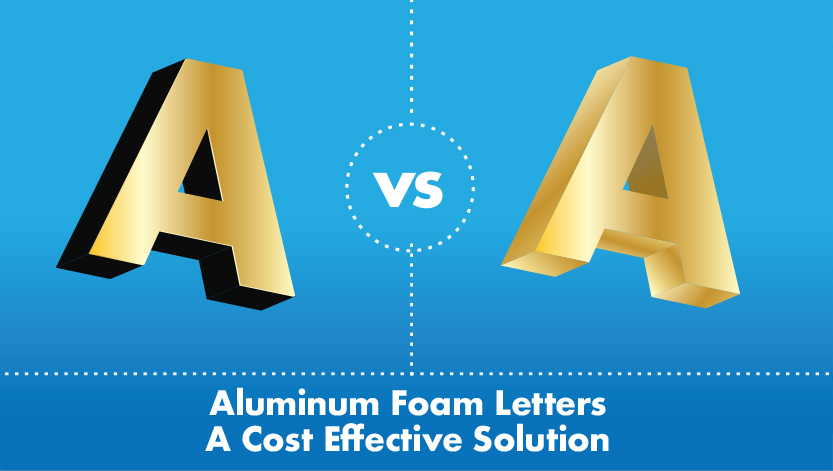 What Are Aluminum Foam Sign Letters Made From? UltraBoard Aluminum provides an excellent substrate for routing foam letters for interior signage including, retail displays, POP displays, tradeshow exhibits and more. UltraBoard aluminum features a lightweight structural panel consisting of a rigid polystyrene foam core faced on one side with anodized aluminum and one side with litho-grade […]

UltraBoard is a premium line of foam core board products widely used by the digital imaging, photographic and graphic arts industries.
LEARN MORE

This website uses cookies to improve your experience while you navigate through the website. Out of these cookies, the cookies that are categorized as necessary are stored on your browser as they are essential for the working of basic functionalities of the website. We also use third-party cookies that help us analyze and understand how you use this website. These cookies will be stored in your browser only with your consent. You also have the option to opt-out of these cookies. But opting out of some of these cookies may have an effect on your browsing experience.
Necessary Always Enabled
Necessary cookies are absolutely essential for the website to function properly. This category only includes cookies that ensures basic functionalities and security features of the website. These cookies do not store any personal information.
Non-necessary
Any cookies that may not be particularly necessary for the website to function and is used specifically to collect user personal data via analytics, ads, other embedded contents are termed as non-necessary cookies. It is mandatory to procure user consent prior to running these cookies on your website.
SAVE & ACCEPT